There were 52 people in attendance to hear Frank Schlichting speak on Mining History in the Boundary. His presentation was very well received and many questions were raised at the end about the legality and safety of reaching and entering abandoned mines. Some shared their personal mine exploration experiences.

On display were a cache of original mining claims courtesy of the Boundary Museum Community Archives. Laminated maps of Phoenix town-site and railways in the area, originally donated by Frank to help raise money for the Museum, were for sale in addition to our Historical Reports.

10 new memberships were sold as well as a number of renewals.

People dined on Baked Potatoes, toppings, salads, desserts and beverages. Place mats were copies of the old newspapers from 1910. Many absconded with them for later reading pleasure – which was the main idea anyway.

To all those who stayed behind and helped make the cleanup a quick, painless chore we extend our heartfelt thanks. Thanks to Lodder Potato Farm for donating the potatoes.

Enjoy the pictures of the event below – there is a recording of the presentation at the end. 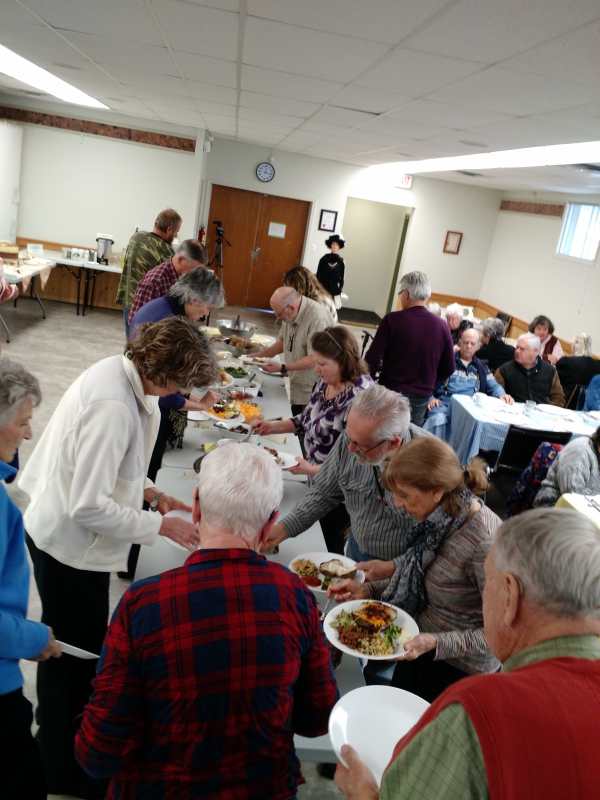 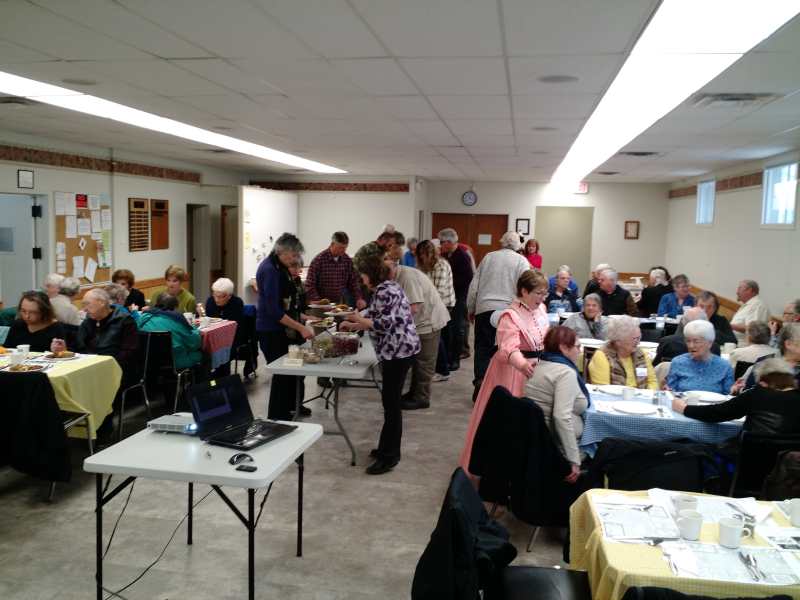 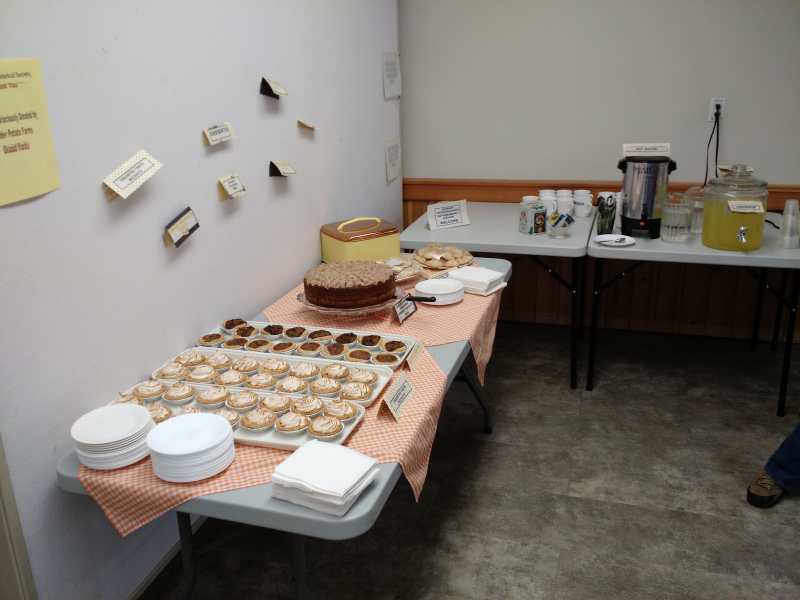 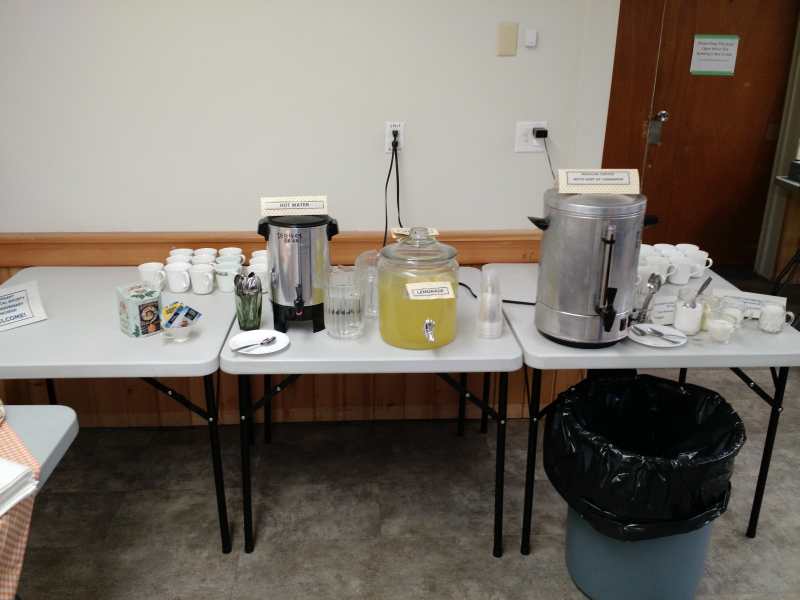 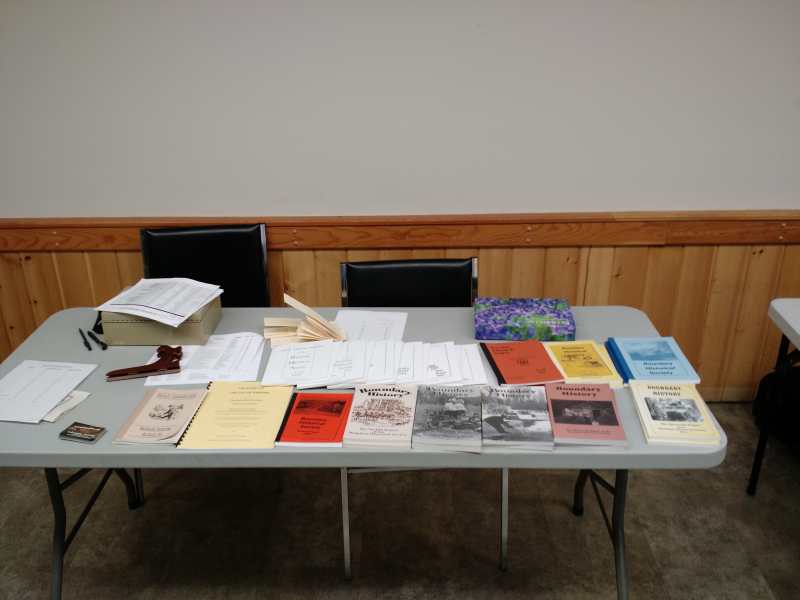 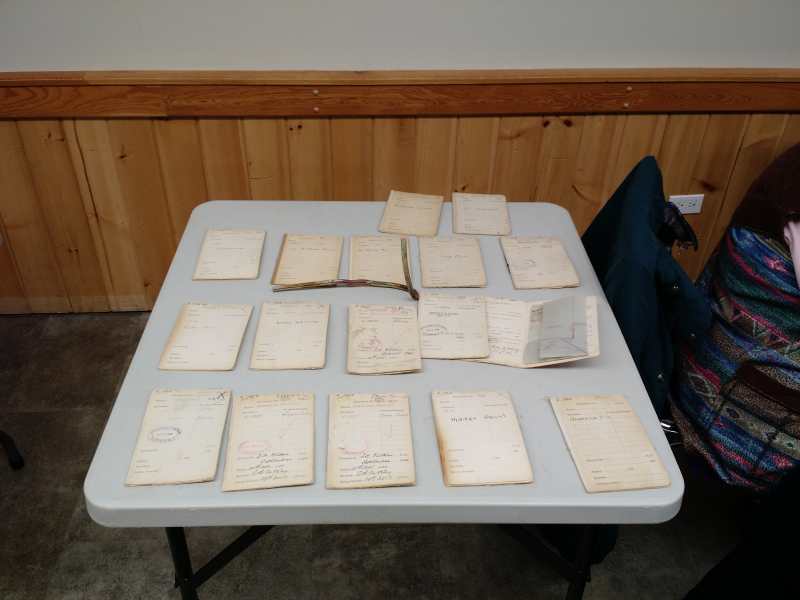 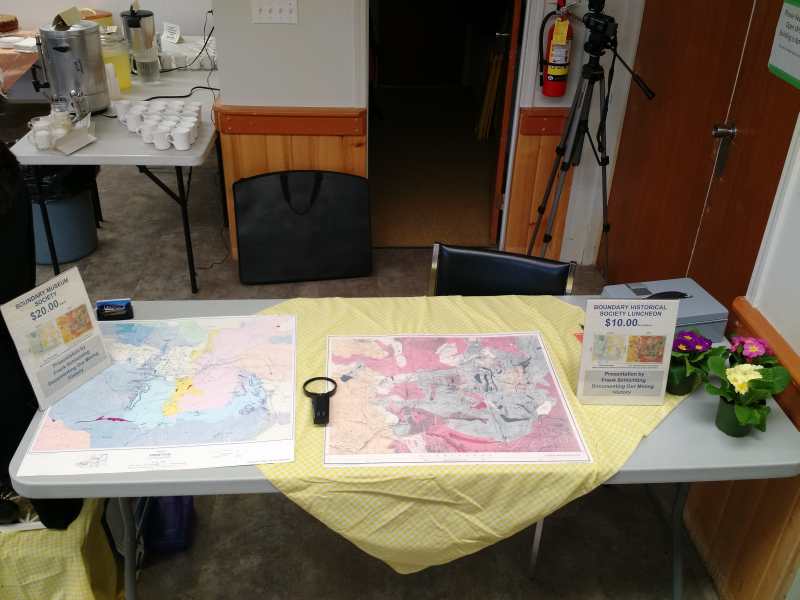 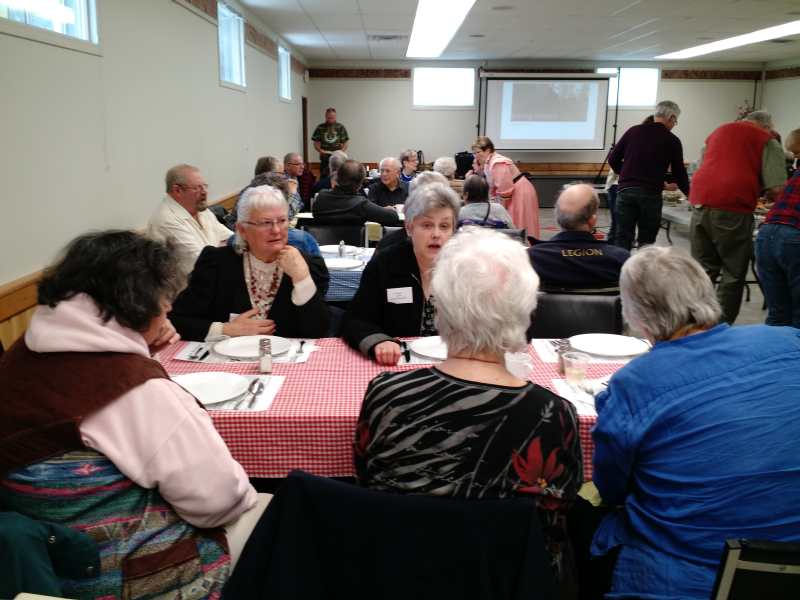 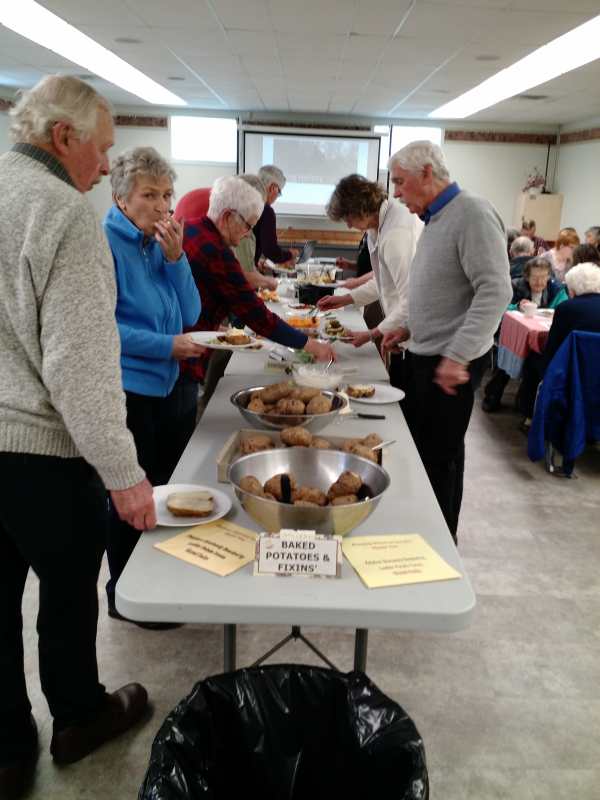 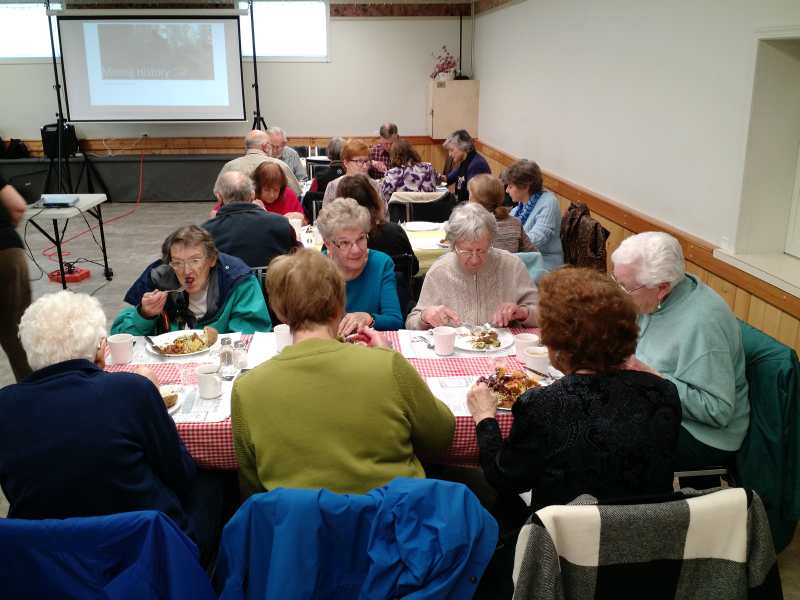 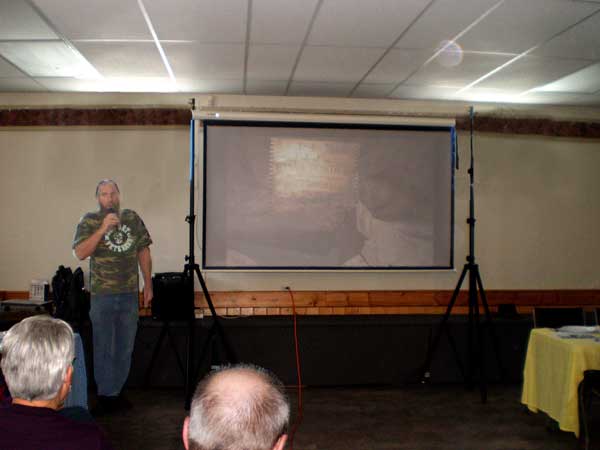